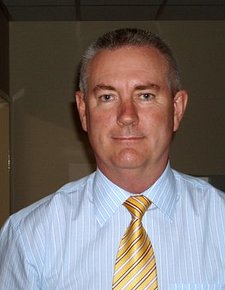 After a distinguished career at both Edwardstown CC and the Savings Bank CC, Kym moved to Walkerville in 1983. A dominant opening batsman as well as a crafty bowler he played almost 20 years of A grade cricket and just shy of 30 seasons for the club, amassing over 10 000 career runs.
Kym has also played a huge part in shaping the club off the field taking in every position imaginable from president to curator, as well as being both a playing life member and sports club life member. The medal is voted for by the A grade players in a 3,2,1 point system and is a great honour to receive the award as voted by your peers.