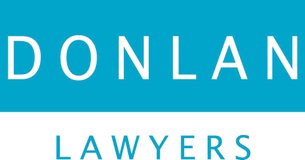 John Reilly Memorial Trophy for Club Champion of the year.

John Rielly played for Walkerville in the early to mid-70's.
He mainly played in the lower grades of the club, but was a popular club man and an active committee member on the social side of club activities.
He was a very active member of the Cricket Club and after his passing from cancer his wife donated the Memorial Trophy in his honour.
When peers of his time were asked about him, they stated he was a 'Great Person and a Great Club Man'.

It is now a great honour to win the John Reilley award in honour of a true gentleman of our club. The winner is determined on a point system and is opened to all senior grades,