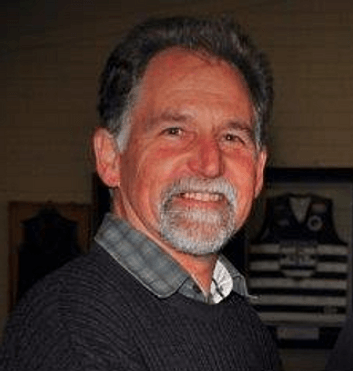 Bruce has played a total of 246 games and is in his 22nd year at Walkerville. Bruce quielty slips into his bowling at training coming in very wide as a left arm over the wicket and uses the element of surprise to capture the first few wickets. The batsmen are oftenned heard asking where did that ball come from or who bowled that....

But in all seriousness, Bruce has been an outstanding contributor to the Walkerville cricket club, both on and off the field. He was instrumental in the growth of our junior teams which are now the envy of many in the competition, we currently sit with 23 junior sides!

and was a key driver of the Michael Barber U21 Award.